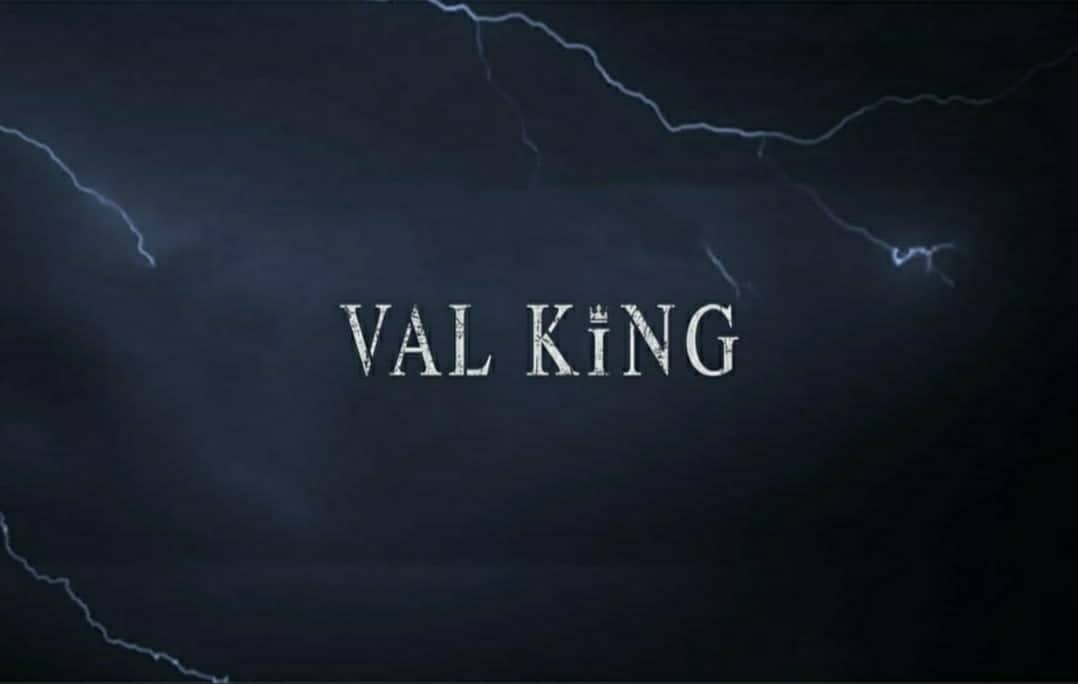 VAL KiNG – An exclusive interview with an upcoming Indie Rock Artist from India.

Recently I was introduced to this electrifying Psychedelic / Progressive Indie Rock artist from India – VAL KiNG.

Yes, you heard me right Indie Rock artist and not a band, because unlike conventional rock bands where there are several members – VAL KiNG is a solo project.

I heard the tracks and was blown away by the work, The album is a genius balance of psychedelic rock and progressive rock, perfectly paired with some magnetic lyrics.

I must say he sure knows how to deliver some enjoyable music and cannot wait until their next upcoming release.

With some infectious guitar tones and the distinctive vocals of Vishal, just makes “Ten Years” an impressive debut album.

Without further adieu let’s dive into it, shall we:

You’ve Recently released your album “Ten Years”. Can you tell us the inspiration behind the album?

I’m an extremely passionate individual (by nature). I impersonated rock legends from a young age.

Always fascinated by the way a song was composed. It really piqued my interest. At one point, I felt a strong influence of Jim Morrison in my behavior.

I was already part of a couple of cover bands in Pune, India, we covered the 80’s thrash metal bands like Slayer, Sepultura, Metallica, and Pantera.

I had a dream one night that I’m performing “The Doors” and all band members looked like each of the artists from the band. Bell Botts, flower shirts and all the works!

I spoke to my bassist about it and we decided to look for guys who would play each of their roles we auditioned for the right people and finally, “The Changelings” was formed.

We played tribute to JM on 8th December 2006 or 07 (twice, since the manager totally loved the gig).

That’s when I went a little cuckoo and started creating my own music.

Tell us a little about your debut release “Ten Years”.

I started writing serious stuff back in 2008. My journey was punctuated by highs and lows.

After multiple stints with various bands, finally ET CETERA was formed, a band that helped me pursue my undying passion for music.

I collaborated with Harshad Sathe, a self-taught guitarist and singer. We jammed together and would spend hours honing our musical skills.

Harshad’s friends had the essential equipment to create the music. One thing followed the other soon we had a song.

This added fuel to the fire and my confidence, I was determined now to make a full-fledged album.

Why The Name “Ten Years”?

I started writing in 2008. I conceptualized, wrote, composed, recorded and produced the songs, in view to making a complete album.

Harshad, who was responsible for the initial sound design and production, decided to move on due to his professional commitments.

ET CETERA was then reformed to VAL KiNG.

After countless hours of working on the recording, the album was released in March 2019.

Ten years is a befitting name as it captures the entire journey against all the challenges I had faced.

Who were the key players in helping in the completion of the Album?

Harshad played a pivotal role towards the solos and crazy guitar fills. Ashwin Naidu worked his magic around drums and Nitin M Krishna creating a sound wall with keyboards, synthesizers, and strings.

What got you into music?

I got exposed to music at a very early age. It just fascinated me. I would be in awe of people who could sing or play any instrument.

Something got me super inclined to instruments. It still does. Like a child going after a toy.

Why The Name “VAL KiNG“?

The name VAL KiNG piques the curiosity of many. It is inspired by Val Kilmer who played Jim Morrison in the movie – The Doors.

As an ardent follower of Jim, “King” represents The Lizard King, a nickname given to Jim back then.

Out of the songs you have written so far, which one is your favorite and why?

It keeps swaying from one to another. “Fallen” is one track that’s pretty close to heart.

It is an ode to all the respected/legendary musicians who passed way too early, those met with early death.

What are your musical inspirations and how have they influenced the way you make your own music?

Instruments inspire me. Sounds inspire me. I totally agree with the quote from the movie “August Rush”, “There’s music all around us, all you have to do is listen”.

For my track “Shadow Parasite” I wanted something unique for the intro.

So I decided to use the snarls of my pet dog which made complete sense to the song.

What can we expect from this new release “Ten Years”?

The styling is nothing compared to what we hear today.

It’s pretty rooted, got some powerful influences. This would make a good playlist to a very niche audience, who prefer sipping on their whiskey in solace.

A variety of sounds, the songs do not belong to any specific genre. Fresh and surreal at the same time.

Which musician would you like to collaborate with and why?

From the living ones, Eddie Vedder. I feel he is one of the most powerful voices in the history of (Western) music. I ain’t much of a vocalist, hence Eddie!

If you could be a different personality, who would it be?

Dimebag Darrell (Pantera). One of the most respected, loved, honored musicians, to walk the earth.

Yes, I wish to. I’ve got a concept for my track “Shark Fin Soup”. Requires CG to a large extent.

What are your thoughts on idamoss.com?

It feels awesome to be a part of this website. A good platform to promote original content.

Which was the first album you ever bought?

Jon Bon Jovi – Blaze Of Glory in 1995 during the Audio Cassette Era.

If you could only listen to one album for the rest of your life which one would it be and why?

Are you working on another album/release? And when can we expect it to come out

Some more tracks are in the process, scheduled to be released beginning of 2020.

That’s again going to be a solo project and it is called “ONE”, where the Drums, Guitars, Bass and the Vocals would be all done by me.

If you would like your fans to remember you by one thing, what would it be?

Self Reliance (and Pure Passion!)

What message would you like to leave your audiences with?

Get inspired and do your thing with all your heart, so that you become an inspiration to others.

We leave you with one of our favorite tracks from his album “Ten Years”.

Okay, sorry we lied, we can’t seem to decide. We Like them ALL!!

Here is a quick link to his entire playlist, hit PLAY and ROCK ON!!

If you like his music please make sure you subscribe to his channel and show your support.

Support our initiative and follow us on our social channels and keep updated about more such interviews.