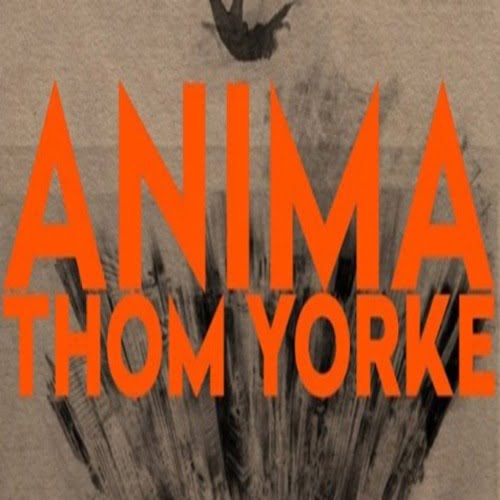 The recently produced LP by Thom Yorke ”Anima” is making waves among the Radiohead fans.

The album helps cement his identity as a solo performer.

The anxiously awaited release also has a short movie made for the LP which goes by the same name – ”ANIMA”.

Directed by Paul Thomas Anderson it is available to stream on Netflix.

This is his third solo album containing nine tracks written by Thom Yorke and produced by collaborator Nigel Godrich a member of the Radiohead band.

The album feels like a natural progression of his electronic exploration spanning over two decades.

In his interview with Zane Lowe; he explains how the album is an expression of how anxiety can be used creatively in a dystopian state inspired by Carl Jung.

Apparently, the material was completed ages ago, which is why they were able to record the album quickly.

The album focuses on loops and samples, taking inspiration while on tour with Flying Lotus.

Each track unfolds in surprising, dark mystical ways that keeps you engrossed throughout its 45 minute play.

Yorke seems to be exploring for meaning, individualism, a sense of belonging in a time and space where the human mind and our collective consciousness seem ever more fractured.

Experimental electronic melodious beats, and Yorke’s vocals all make for a striking combination.

“The therapy of ‘I don’t want to write a bunch of songs. I want to just make noise’ was great and I found myself immersing myself in old musique concrète and all this anti-music and it was great.”

The new LP is available to Stream below!