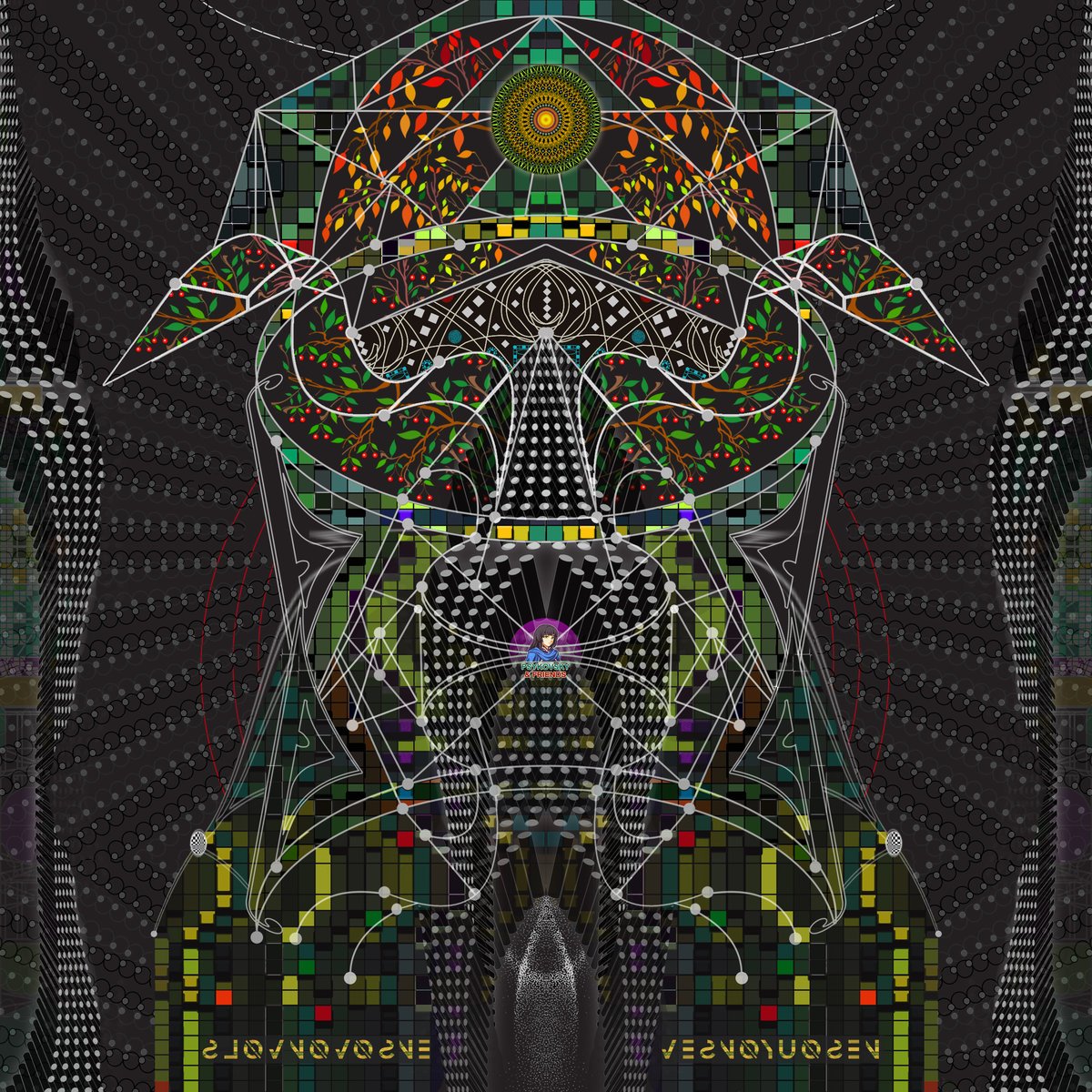 The name Psykovsky is synonyms amongst psychedelic music connoisseurs, psy festivals and parties.

Known for his long 8 hour+ high bpm sets and creating sounds which are nothing but other worldly.

I remember the day as if it was yesterday, I had the opportunity for my first psy party in 2009 – Goa, India.

It was Christmas eve and Goa was abuzz as always, if you have been to Goa, you can imagine the scene.

At that time Psykovsky was a name I was just being introduced to and was more into morning psychedelic music.

Psykovsky way ahead of his time as always was experimenting with music you probably cannot comprehend in a sober state of mind.

I had heard a few of his albums already but wasn’t really into his music honestly.

So we were sitting at this shack with this friend who was organizing the Christmas rave and discussing a few things.

We discussed the artist’s lineup, decor and things that needed doing before the event.

He asked us if we had heard Psykovsky before and what we thought of his music, we all were of the consensus that we didn’t really like his music then. That was that.

So we went to the location, did the final touch-ups as the party was about to start the people started pouring in.

Since I was from the organizing side I didn’t have much time to enjoy the party really up until late.

But Oh boy!! Once we were on the dance floor and Psykovsky took over post-Annoying Ninjas (who were also really good).

Did he really set the dance floor on fire! I for one Idefinitely had a change of mindset about his music, like the others amongst our group.

I have since always looked up to this unique psychedelic music producer and revere him amongst those who have the magic to really give the music its own character.

He knows how to take people on exhilaratingly beautiful trips which create a lasting impression and are etched in their lives for ever.

He surely is an artist who knows how to create an atmosphere and the power to open up dimensions of your mind which you previously never knew existed.

I am sure most of you general folks wouldn’t be able to relate to this, but to all my psy music lovers, you know what I am on about.

That truly was an experience of a lifetime and I am always looking forward to his next event that I could possibly go to.

The reason I wrote this write up is because I have deep respect for him and the music that he creates.

To all, you psychedelic music lover’s he has also recently released his latest album “Slovnovosne Vesnoyuosen“.

He has delivered another classic Psykovsky style album which is a niche in its own and truly magical!

You can stream his complete album below!

To keep up to date with all music genres register with us here.