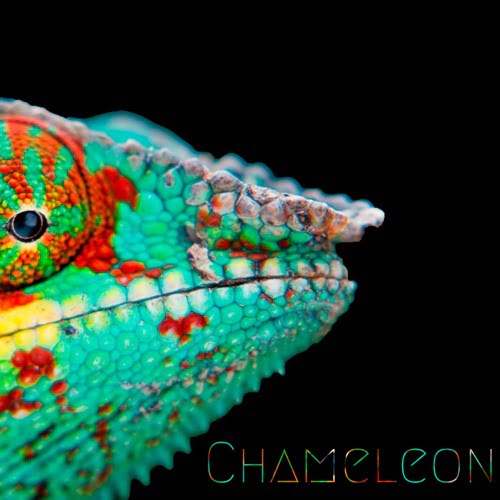 Exploding on to the scene with their exciting Debut single – Chameleon, By Band Seven Spies.

Seven Spies is a three-piece Band hailing from London, England.

You can expect to witness a healthy dose of melodic riffs and anthemic choruses, mastered by John Davis.

Seven Spies fuses the best of rock bands such as Muse and Radiohead, while highlighting vocals reminiscent of Jeff Buckley and Bjork.

The amalgam of diverse artists and influences such as, Billie Eilish’s use of intimate multi-tracking also makes an appearance throughout their music, along with the big riffs and fuzzy guitars of Rage Against the Machine and Jack White.

Helping this new band to carve out their own niche pocket of sound which is entirely their own.

The highly anticipated single “Chameleon” expresses the different personas, and behavior people put on to meander about with their daily lives, helping them dodge different situations and the pressure they place upon themselves to hide the struggles & internal demons to the world.

Sonic-ally the chorus shows a defiance against these pressures, external and internal, saying in the end they won’t overwhelm or control who or how we want to be.

“The subject of the songs seems to be stuff that has been bubbling away inside of me for a while that I need to get out. I find song writing massively therapeutic in a way.”

Self-produced by Blomiley and Brown in their bedroom studio, the track should serve as an inspiration to all fellow artists to go work on what they always wanted to.

Bursting with both conviction and charisma, “Chameleon” is an energetic release, delivering an intimate, yet polished result.

On asking the band what the message is they wish to put out there for their listeners?

The wish is to connect with listeners, allowing them to make their own relationship and associations, regardless of the intention or creation.

Seven Spies are unleashing their explosive sound with “Chameleon“, expect to be hearing more from them soon.

We sure hope sooner than later.

You can stream their single below!