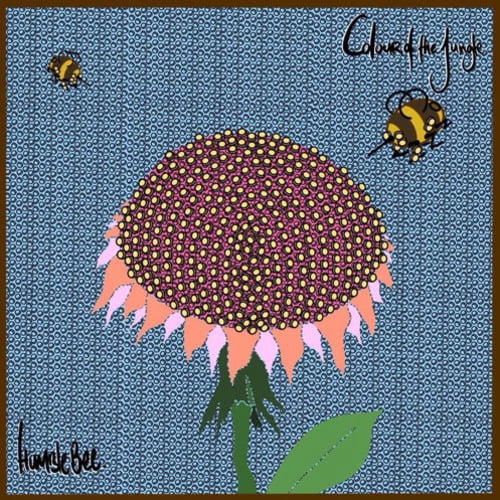 Colour of The Jungle recently released a new single ‘Humblebee‘ with a message in it for all of us.

Following the release of ‘Steel Tray’ which garnered both critical and commercial acclaim, the band recently dropped the new single ‘Humblebee’.

‘Humblebee‘ the track narrates our current environmental crisis & how years of ignorance from the human race has taken its toll on the planet.

Colour of the Jungle combines each individual’s unique style of playing forming a fresh fusion of sounds.

Their broad palette of sounds and textures allows the band to craft an engaging and diverse sound.

Their catchy-but-emotional, approachable-yet-raw sound is built upon sexy bass-driven rhythms and edgy instrumentation, creating music that sticks in the head and the heart.

‘Humblebee’ was sparked from life events and retains the feeling of authenticity and honesty throughout the lyrics.

Inspired by iconic rock and roll greats such as Kings of Leon, Red Hot Chilli Peppers and The Growlers, Colour of the Jungle are sculpting their own identity of playful modern garage rock with the release of ‘Humblebee’.

The band has teamed up with Humblegarms to donate proceeds from the single to Bumblebee Conservation Trust, a charity that makes efforts to monitor and conserve bumblebees and their habitat.

Stream the single below! 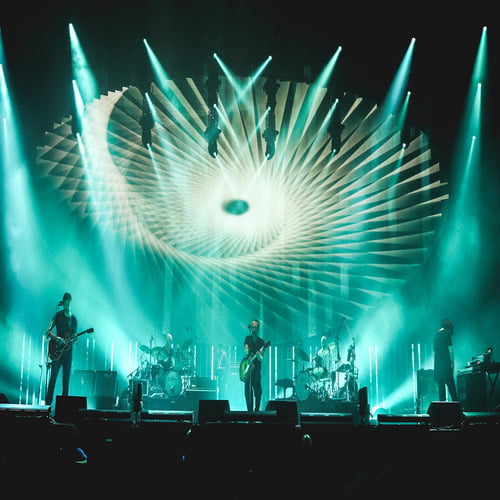 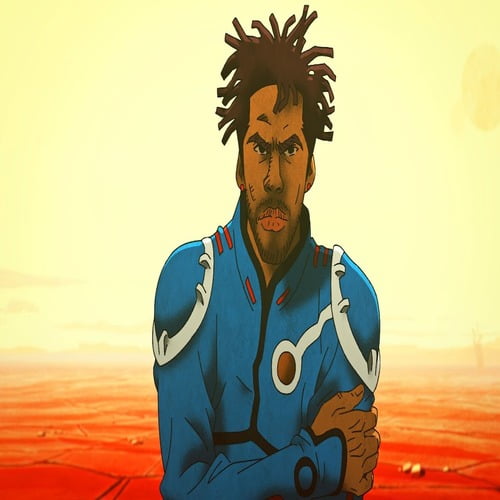 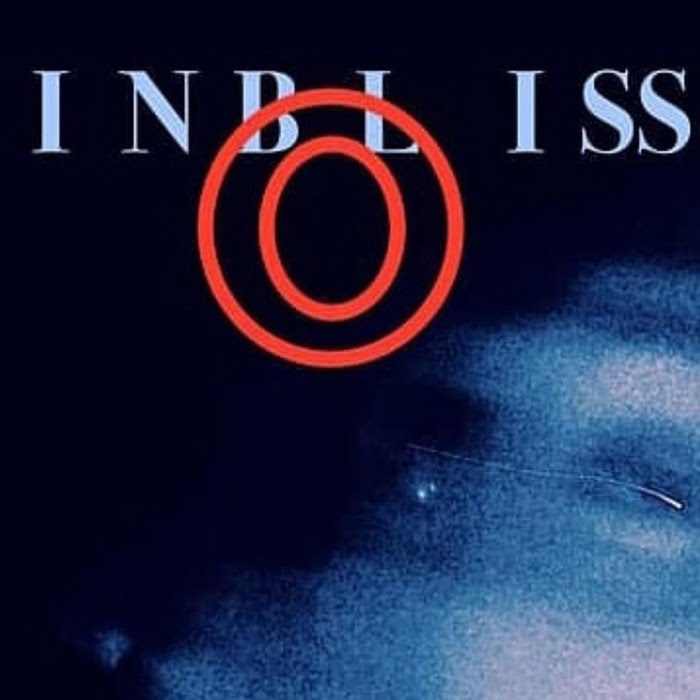 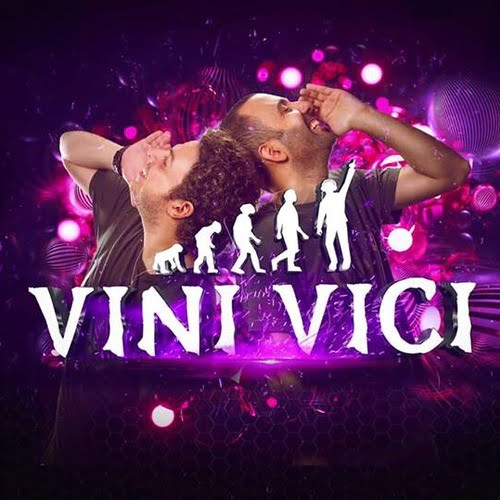 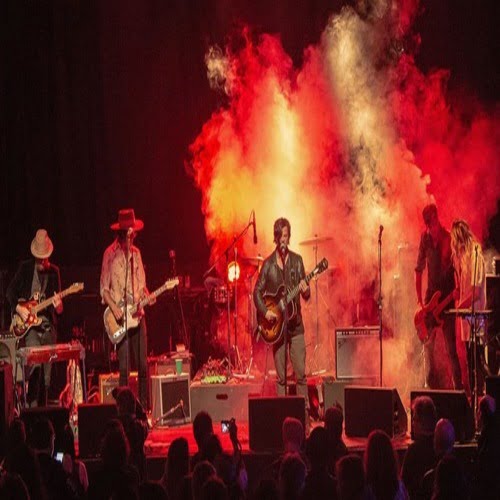 Hunting Unleash New Animated Video ahead of their Album Release 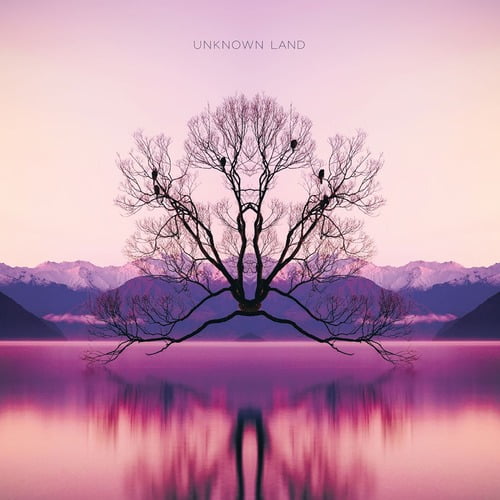 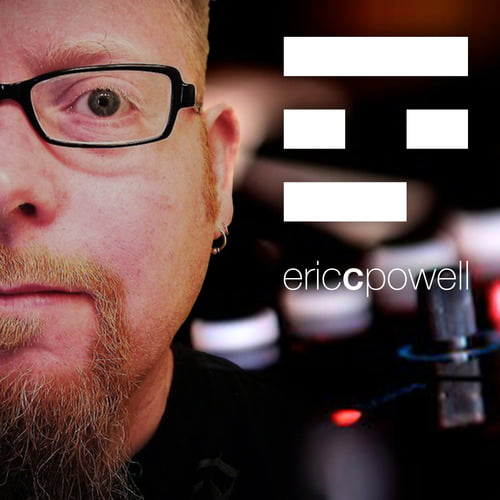 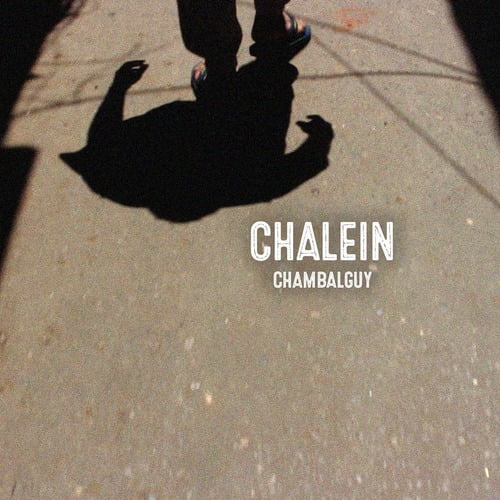 Wonderful! This is so amazing! Kudos Somanshu!❤️